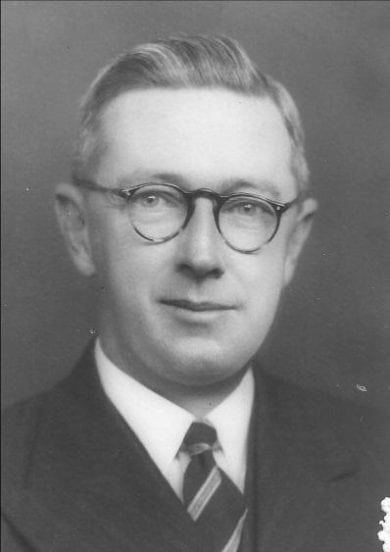 Sir Norman was Australia's deputy high commissioner in London in 1946-49, and was knighted in 1951. Wounded on Gallipoli on 25 April 1915, he was repatriated due to the severity of his wounds.

He was admitted as a solicitor in 1918 and in 1929 was admitted to the Bar and became chairman of No.1 War Pensions Assessment Appeal Tribunal. In 1935 Mighell was appointed chairman of the Repatriation Commission, Melbourne and Commonwealth coal commissioner in 1941. In 1943 he chaired the committee whose recommendations on the resettlement of armed services personnel formed the basis for the Commonwealth Reconstruction Training Scheme. In the 1950s Mighell held a number of chairmanships of various companies, one of which, Territory Enterprises Pty Ltd, saw him play an important part in developing, on behalf of the Commonwealth government, the uranium deposits at Rum Jungle in the Northern Territory.