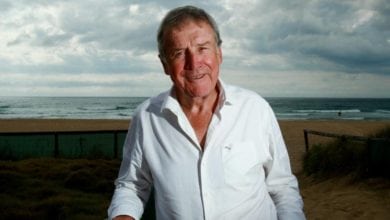 Terry Jackman AM is one of Queensland’s leading business identities and has been an influential figure in the growth of the state’s tourism industry.

Terry worked at Birch, Carroll and Coyle Limited, Brisbane for 20 years with the last 5 as the company’s Chief Executive. In 1989, Terry formed Pacific Cinemas Pty Ltd, one of the largest privately owned cinema exhibition groups in Australia. In Terry’s role as the Chairman of Tourism Queensland, he played a central role in the success and growth of Queensland’s tourism industry.