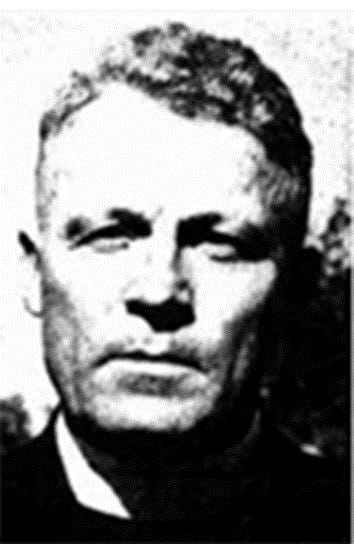 Military Chaplain. Nudgee’s first Old Boy priest, he spent more time on the Western Front than any chaplain in the AIF. Born 23 December 1889 at Rockhampton, Qld.

When aged 26 years, he enlisted 16 May 1916 for Continuous Service. He embarked 01 May 1916 per ‘HMAT Demosthenes’ in Sydney, NSW. Father Barry volunteered his services as chaplain to the soldiers and for three years he devoted himself to the battle-front in France. Those years of suffering and terror, when he saw the flower of Australia’s manhood die gallantly in action, made him a stanch champion of the “digger” and an ardent advocate for peace. He has been chairman of the Anzac Day Committee of the Catholic Church in Brisbane for many years, and personally supervises the religious commemoration and luncheon on that day. Returned to Australia 15 September 1918, Died 04 July 1956 in Bowen Heads, Qld.