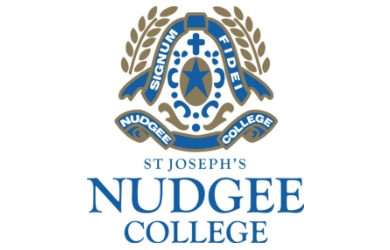 Emeritus Professor Douglas Harry Lee was a Doctor of Medicine, specialised in Tropical Medicine. In 1935 he was Rockefeller Scholar at Harvard. In 1936 he was appointed as the first Professor of Physiology in the University of Queensland.

During WW2 he was Deputy Assistant Director of Army Medical Services, specialising in tropical conditions. 1n 1947-48 he was engaged in research at John Hopkins in the USA and returned then to a chair at UQ. Among his many honours he was elected a Fellow of the New York Academy of Sciences and a Fellow of the Queensland Institute of Medical Research.