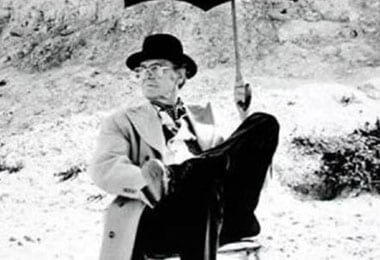 Donald grew up on the fruit and vegetable farm of his father, Percival James Savage, at Brookfield and later moved to Sydney where he studied art, trained in ballet and sang in opera productions.

After winning the Australian Scholarship to the Slade School of Art in London, he gained a place at the Sorbonne’s L’Ecole Des Beaux Arts in Paris where he obtained a triple masters degree in history of art, engraving and lithography. His artistic talents and flamboyant personality launched him into the world of high fashion, where he became an international star. He inspired the name of a men’s perfume, rubbed shoulders with Elizabeth Taylor, Christian Dior and Yves Saint Laurent, represented Lanvin and Nina Ricci in Paris and later established himself in London, where he became the leading influence in fashion promotion.